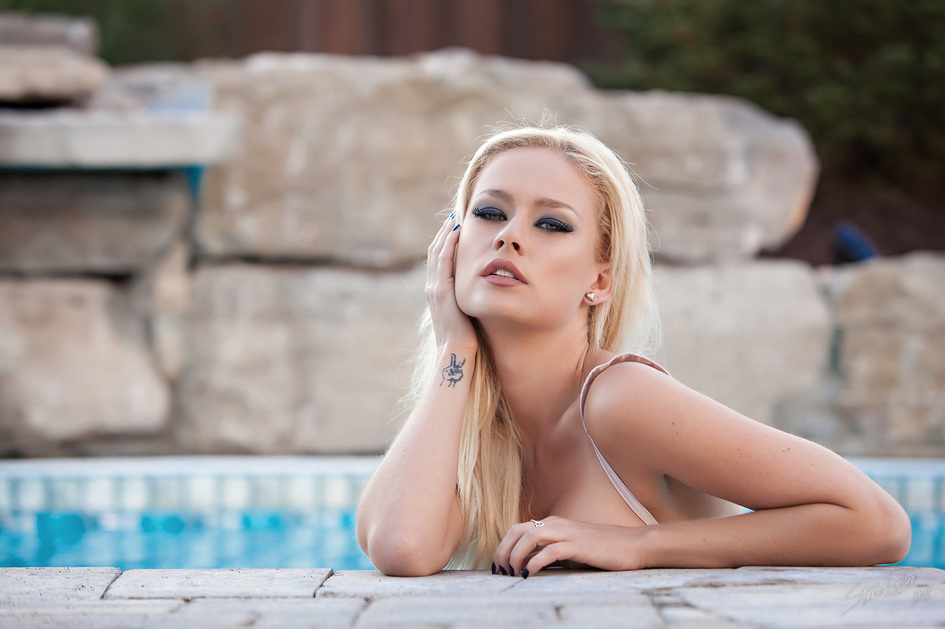 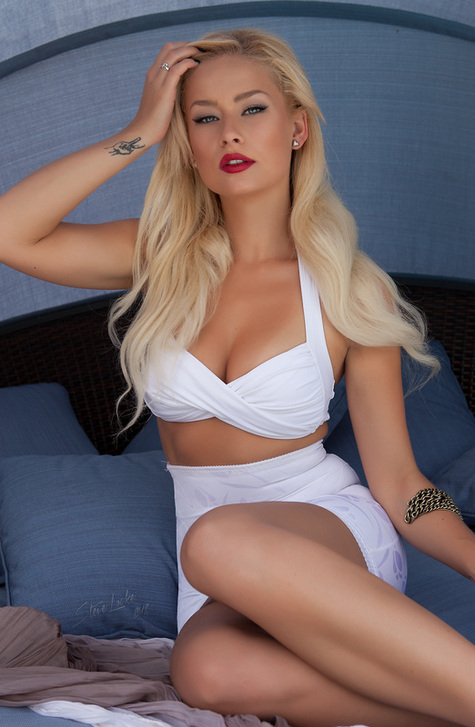 Aspirations:
Alyshia hopes to establish a career as a successful model and makeup artist full time, while staying true to herself . She plans to work hard and stay dedicated to making this goal a reality. She will do whatever it takes to get there, as long as it doesn't involve stepping on anyones toes.


Modeling history:
Alyshia has been modeling since the age of 5. While living in British Columbia as a kid, she was one of the faces for ' Please Mum' a kids clothing store, as well as various mall fashion shows. In the 6th grade at the age of 12, she went to a model casting in Barrie, On., for a modeling competition being held in New York. She had been selected as one of the finalists able to compete in NY.

After a few years on hiatus Alyshia had decided to enter another modeling competition in Barrie, On., Barries Next Top Models. She was chosen as one of the final girls able to compete. While competing she won most photogenic several times, winning various prizes. Alyshia has entered many photogenic competitions and won throughout the years.

Through facebook a local Barrie photographer had contacted Alyshia in hopes she could use her to build up her portfolio. While working with her, Alyshia developed a strong passion for makeup, later volunteering her services for various shoots, as well as always doing her own makeup. In the last 5 years, Alyshia has shot with dozens of photographers, done work with IMAGO, fashion shows/events,featured on various boudoir prints,body paint model for BRAVO body art, as well as the face of the Green Day Spa. With all this experience and more, she has found it very financially rewarding, and a great way to meet new contacts.


Personality:
Alyshia is a positive, outgoing, focused individual who always gives anything she does 150%. She loves to meet new people and make contacts for modeling and makeup anywhere she goes. Alyshia believes in doing what you love, and making a living at it. Who says you can't love your job.


Long term goals:
To become a successful model in publications like Playboy,Maxim, American Curves,various calendars and other Mens magazines. Alyshia also hopes to be a host on Playboy Tv. As well a big time makeup artist in La. She is hoping to move to L.A in the next 5 years.


Overall :
Alyshia is a professional, fun model who always has a great time, with a carefree spirit. She is a great business woman and has her head in the game. As a big believer in hard work and persistance she will not stop until she gets what she wants. She believes in Karma, and the fact remains - you get what you give.